Jody Curtis is a 20+ year member of the Screen Actor’s Guild, and has worked both in front of the camera and behind the scenes.

Her talents include voice-overs, stage, film and television performance, as well as singing/songwriting experience. She has extensive training in Voiceovers, Scene Study, Comedy and Improvisation, since 1987.

Her lengthy career includes all aspects of media; development, production and promotions. This has led her to the rapidly expanding industry of new media and internet technologies.

She now specializes in the creation, production and marketing of new media. 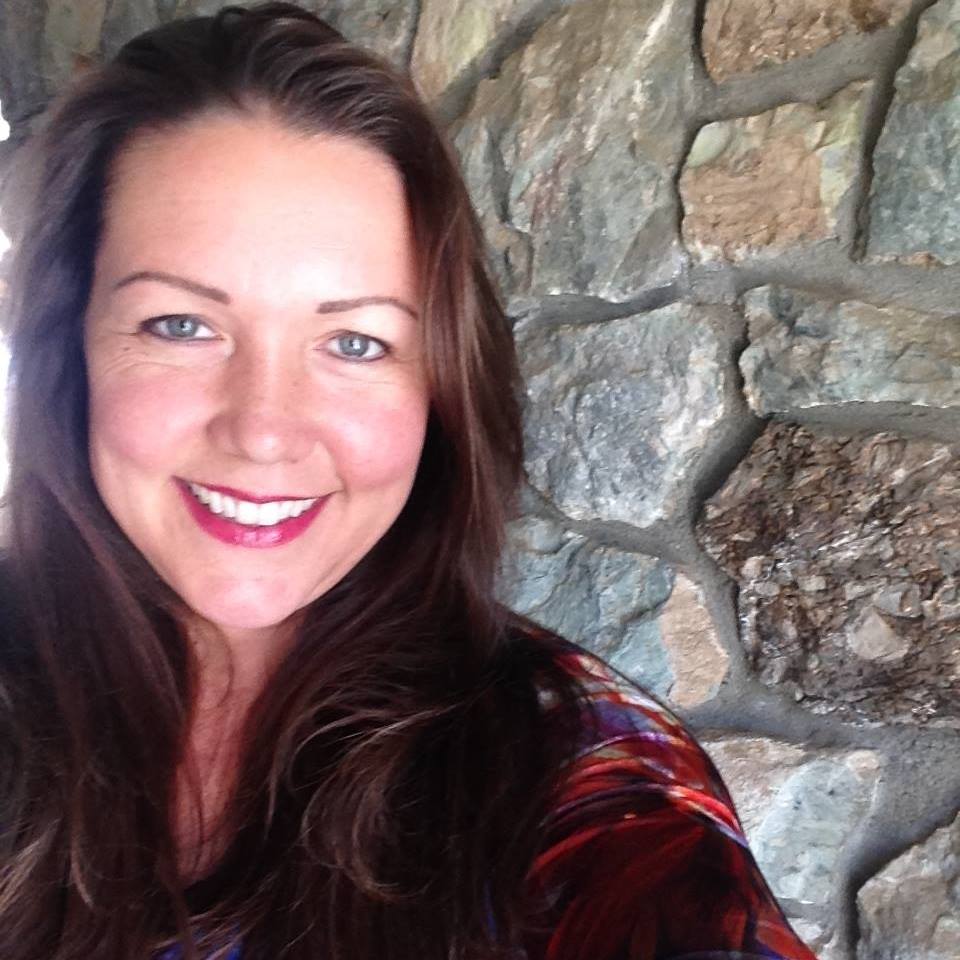